Special Thanks to: Charles Lloyde, Marilyn Wilson, Chip Rachlin and all of the people at ICM and Caribou, Warren Duffy for joining us, Trish at Brother Studio, Stephen Love, whose Dream of six years has at last become a reality. The Beach Boys Surf Rock and Roll Pop Rock 1976 US 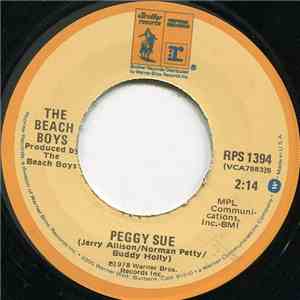