Recorded at Il Cortijo on the southern Spanish coast (November 1997), at Little Russell Street, and Maison Rouge, London (January to May, 1998)

Promotional copy only. Not for resale.

Category written as ECHPRO 24 on front and spine, ECHPRO24 on disc, and ECHCD 24 on inner ring of disc.

No songwriting or other credits given on release. Title: There's Something Going On 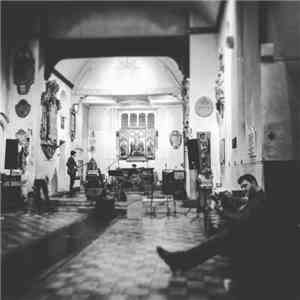