Recorded at the Lincoln County Social Club and the Woodshed.
Mixed at the Rogue Studios; mastered at Lacquer Channel.
Digipak. 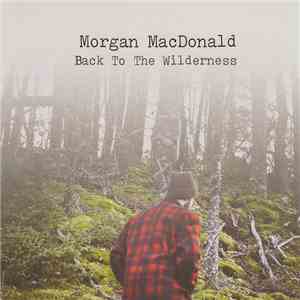