Recorded and Mixed at The Dairy, Brixton except tracks 3 and 4 recorded at home and track 11 recorded at September Sound.

Track durations not shown on the release.

Packaged in a standard jewel case. 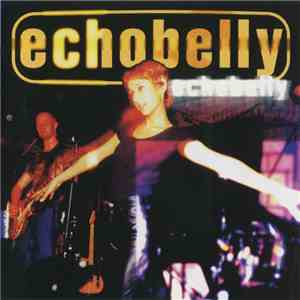