Essentially the same release as the 15 Levels Of Magnification CD5" with some odd (working?) titles on the disc and a slightly different track order.

Titles on the disc:

The catalog number is actually written as NTONE cds21 (promo). 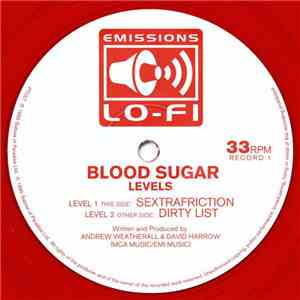