Recorded in two days in February of 2004, Mac Sound, Vinařice. Radek (guitar) played all the bass parts and most of guitars. Some songs were used for compilations, the whole record was later released as a 3-way split with Demarche and Waakuum. 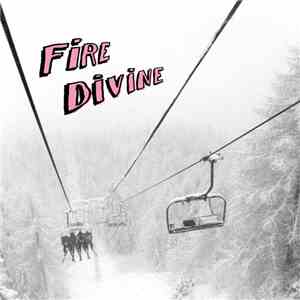