Tracks 1 to 7 recorded in April 2004 at El Garage Estudio by Sebastián Quirno. Vocals recorded in September 2004 at El Garage by Matías Cugat. Mixed and mastered in October 2004 using Pro Tools by Leandro Weksler. Pre-production in December 2003 at Studio Kame House by Adrian Saccone.
Tracks 8-10 recorded and mixed at El Garage Estudio in April 2003 by Sebastián Quirno. These songs originally appeared on the CD compilation 'This Is Our Time' on Still Holding On Records. 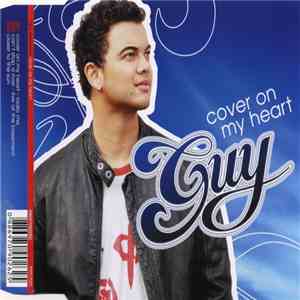