* Front Cover Reads: Essential Elvis - The First Movies, An Original Soundtrack Recording, Includes 10 Unreleased Versions Of The Hit Songs From Elvis' First Three Movies
* Back Cover Reads: Essential Elvis with the Jordanaires, 1988 BMG Records (U.K.) Ltd. Manufactured and Distributed by BMG Music, New York, NY
* Back Cover Disclaimer: "Every effort has been made to achieve optimum sound quality. However, priority has been given to historical content and some tracks are below normal standards." 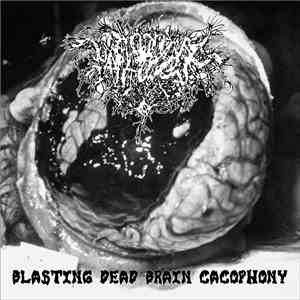